Knowing the history of coffee and tea in London 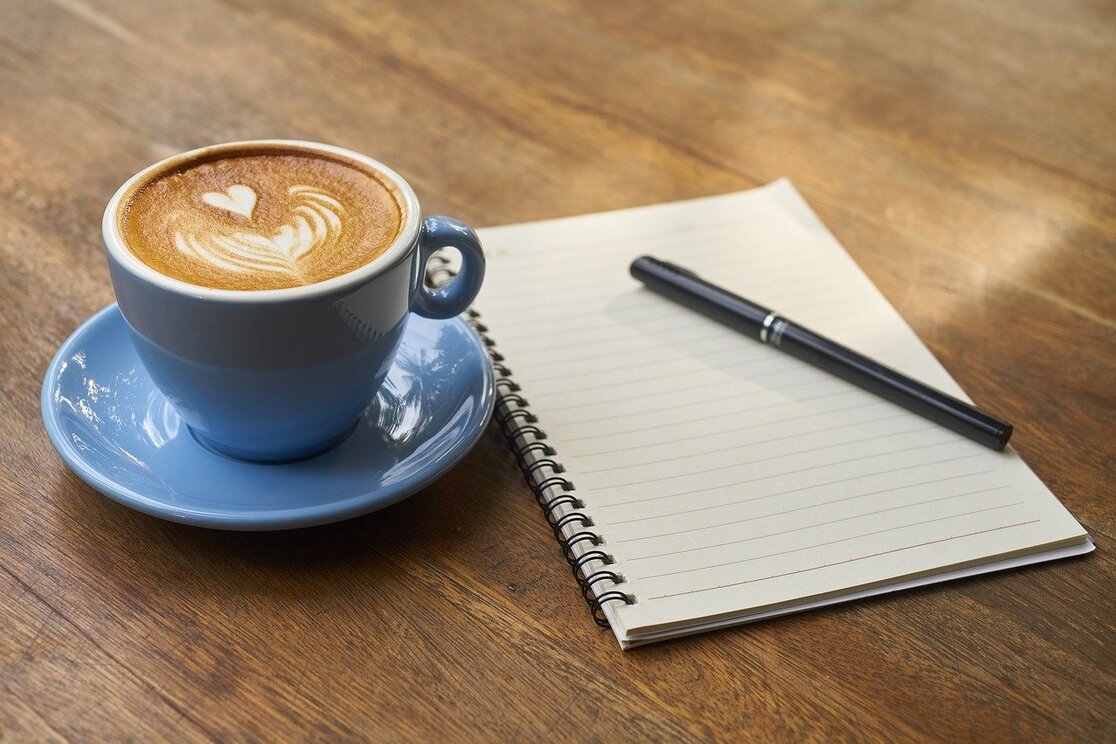 Coffee is part of the routine of lots of people. There’s a lot of coffee shops across the city, all of them full of people enjoying their morning fuel, a cup of coffee with Valrhona brownies that gives them the energy to go through the day.

But don’t forget that afternoon tea has a very important role in English culture and a loose leaf tea served with a freshly baked scone with Cornish clotted cream is a must in the London society. If you are part of this community, the mundane act of taking a sip of your cup makes you part of a ritual that started 365 years ago.

It may seem that the afternoon tea or the morning coffee has been installed in the city forever but the first coffeehouse in London opened its doors in 1652 and it was called Pasqua Roseé. It was an opportunity to taste an exotic beverage from Turkey and early in the day it became a perfect way to meet people, to have fun, to greet, to gossip, to cultivate opinions… ultimately, to socialize.

Coffee and afternoon tea in London has so much history and a lot of pages have been written about intellectuals and professionals who debate important social matters, who distribute pamphlets, newsletters, and gazettes, and who organize reading rooms among other things while sipping dark coffee.

It quickly became a really important spot in the city and by 1739 there were over 550 coffeehouses and the afternoon tea became even more popular to the point that loose leaf tea with mouthwatering fruity marshmallows almost replaced coffee.

Later in the 20th century, the big companies reinvented the history of coffee and started changing the game. Cappuccinos and skinny lattes were introduced and Valrhona brownies and mini meringues took a very important place. Since then it is almost impossible to walk by the streets of London without seeing someone with a large cup of coffee in their hands.

Nowadays almost nothing has changed and morning coffee or afternoon tea still have an undisputed role in society. You can start your day in a coffee shop drinking coffee and eating something sweet and delicious like Valrhona brownies, mini meringues, or fruity marshmallows. And you can also take a break in the afternoon drinking a loose leaf tea served with a freshly baked scone with cornish clotted cream.

In 2010 the statistics revealed an increase of 700% of the number of independent coffee shops in the city so if you want to take a cup of coffee or tea with something yummy like a freshly baked scone with cornish clotted cream or fruity marshmallows you have plenty of places to enjoy it.

Enjoying the charms of Marylebone

It’s a beautiful and lovely neighborhood in London with a lot of indie boutiques and chic restaurants. In Marylebone Village you will find the most amazing...

Have a nice day in Farringdon

Farringdon is a small district in Central London that tourists love. It has lots of different pubs where you can relax and drink amazing pints and coffee...

Fun and wonderful day in Bloomsbury

Bloomsbury is an amazing neighborhood in the heart of London. Is near everything popular in the city where you can find essential museums, amazing coffee...

Coffee, tea and a wonderful day in St. Paul’s

St. Paul’s is one of the emblematic places of London, it was builded between 1676 and 1710 and the second biggest cathedral in all England. This cathedral...

An incredible day at Maltby Street

Maltby Street is one of the most amazing places in London. It’s on the south side of the city, in Bermondsey, and besides is not as known by tourists as other...